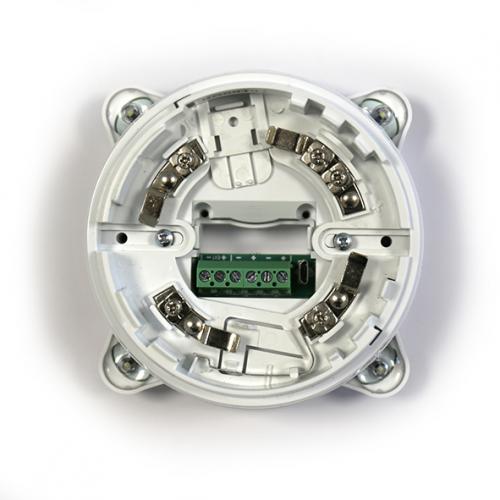 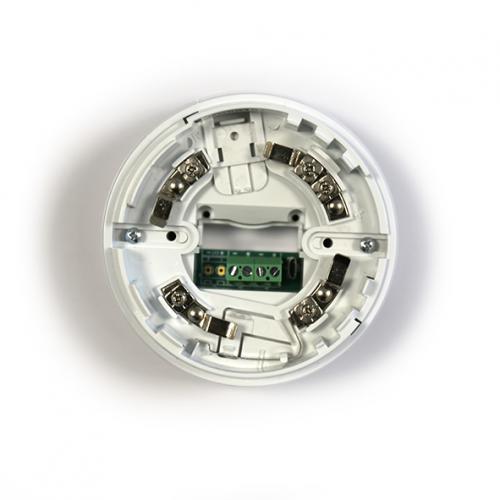 Bases with audible/visual sounder, non-addressable (driven by the R terminal of the detector)

Base for Enea series detectors with audible/visual sounder, activated by the R output of the detector, IP21 Protection Grade.

For ISB10x0 versions, the EITK2000 manual programmer allows the selection of the alarm tone from the 14 tones available as well as the adjustment of the volume and flash intensity (only for models with visual alarm components).

For ISB10x1 low power consumption versions, selection of the tone, volume and flash intensity, where available, is achieved through the DIP switches.

For models with the voice alarm function, as well as the selection of the tone from the 14 tones available, it is also possible to choose from 16 voice messages in 8 different languages on-board the device and, by means of the EITK2000, customize the tones/voice messages. The device is powered via the Loop but is also equipped with terminals for an optional separate power input. 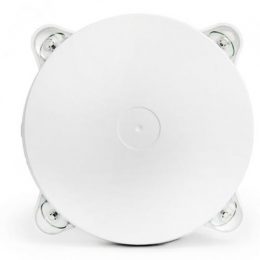 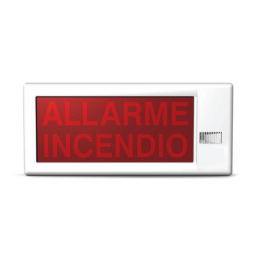 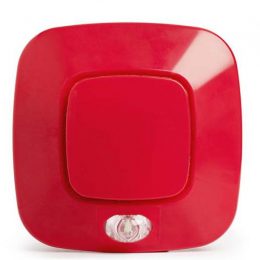 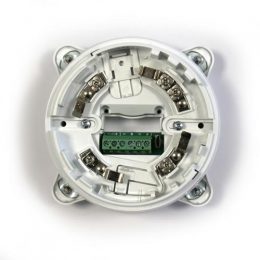