The EM600 module (HUSH BUTTON) finds its ideal collocation in residential installations and in applications where a control panel is installed for the protection of an entire apartment block with detectors inside each separate unit. Installation of an EM600 button inside each unit provides only the unit occupants with a voice message alert in the event of a smoke alarm and possible danger. In this way, should a false alarm occur, triggered perhaps by activities such as cooking in the kitchen, the unit occupants have the possibility to silence the alarm, remove its cause and open a window for several minutes in order to ventilate the room. Occupants can silence an alarm inside their unit for three consecutive times after which a message is broadcast to all the units in the building. Additionally, as a way of preventing false alarms caused by cooking-generated smoke, unit occupants can simply press their HUSH BUTTON and disable smoke detection before starting their cooking activities. Clear and intuitive voice messages guide the building occupants throughout the various phases. 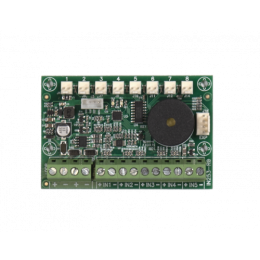 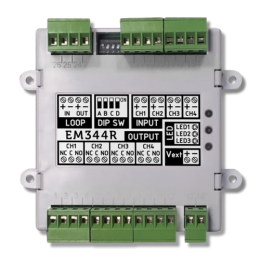 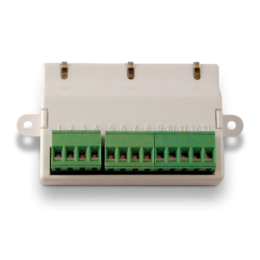 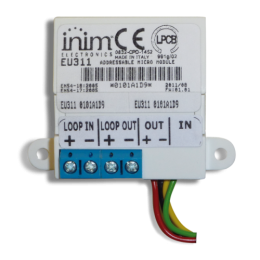